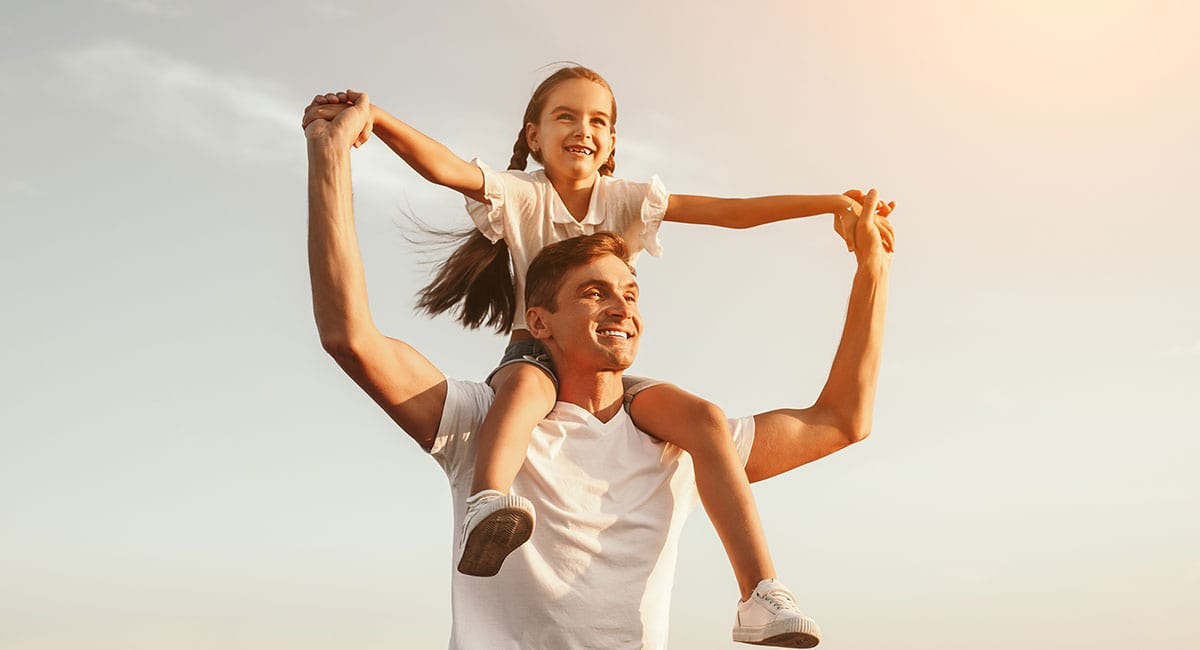 A recent symposium at the Carter Center featured a report by the Centers for Disease Control and Prevention (CDC) that as many as 10,000 toddlers may be receiving psychostimulant medication, like methylphenidate (Ritalin).1 The media reports of this, like many past reports, decried the overmedication of children. The numbers are notable.